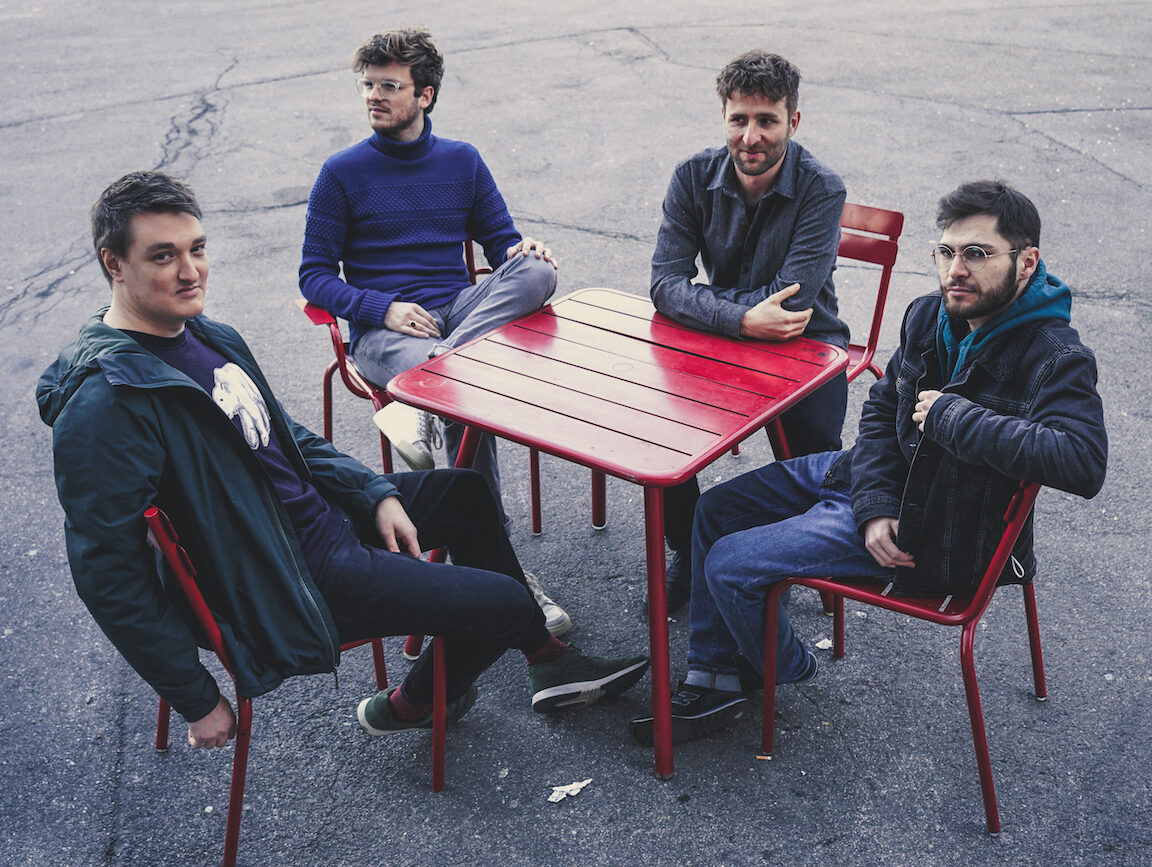 Tenor saxophone, tenor saxophone, double bass, drums: the music of the Swiss collective „Shane Quartet” is reminiscent of the classical saxophone trio sound,which stands for maximum agility, lacking the presence of a harmonic instrument.The quartet’s versatile repertoire, combines elements from modern Jazz to Twelve-Tone music and leaves plenty of room for spontaneous interaction, from minimalist beats to heated dialogues. The quartet is a dynamic and constantly developing formation: The debut album “Moving Pictures” was released on the label “Anuk” and recorded in the legendary Hardstudios in Winterthur, under the co-production of Swiss radio and television. In addition to concerts in many Swiss jazz clubs, as part of the Suisse Diagonales Tour 2019, the band was able to win over the audience on the main stage at the renowned jazz festival“Langnau Jazz Nights”, right before the legendary Ron Carter took the stage.In February 2022, their second album „Zukunft“ will be released on the Berlin label „XJAZZ!Music“.